Major capital costs for EHC will incur in establishing suitable and efficient units for CHD diagnoses as well as treatment in the relevant countries. A basic centre could receive up to 4000 children a year, diagnose up to 3000 children a year and cure about 1000 cases of CHD

The board of EHC decided to participate with 100.000 Euros to the building of the new Institute of Cardiovascular Disease and College of Medicine at the University of Ibadan (Nigeria). [Foto NIGERIA]

the following for their supports: 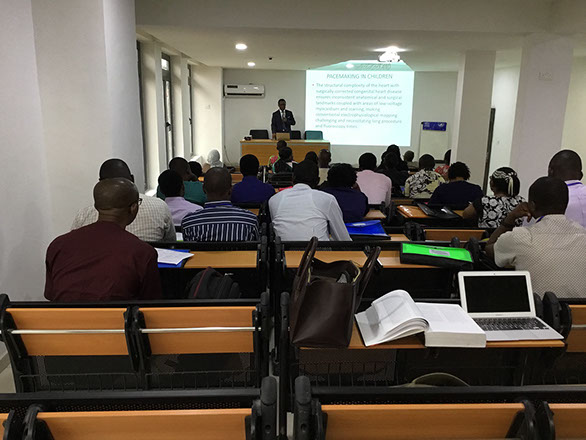 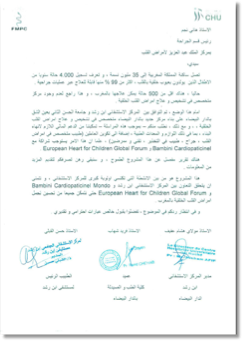 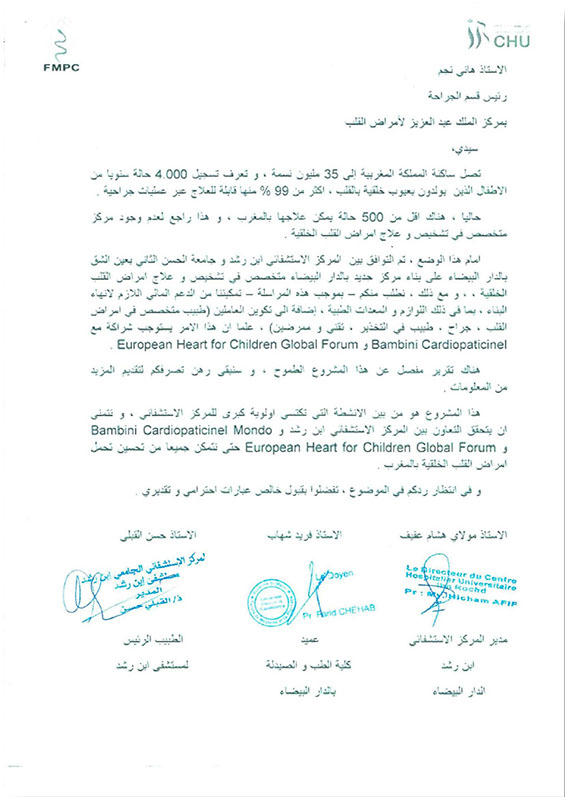 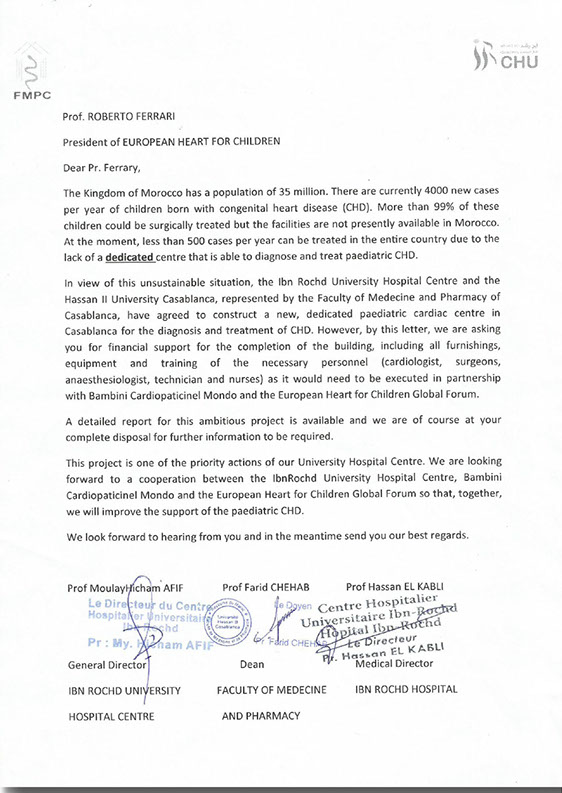 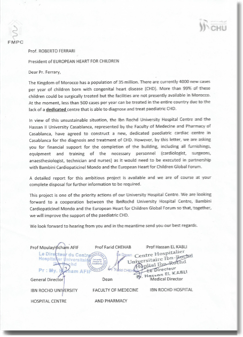 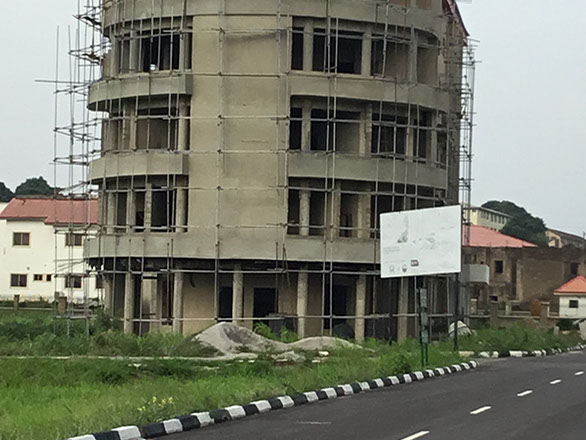 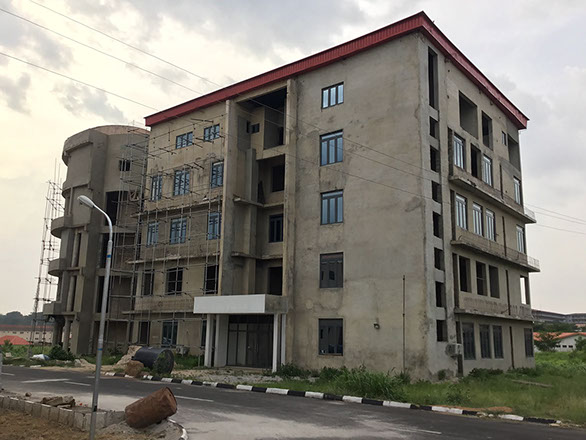 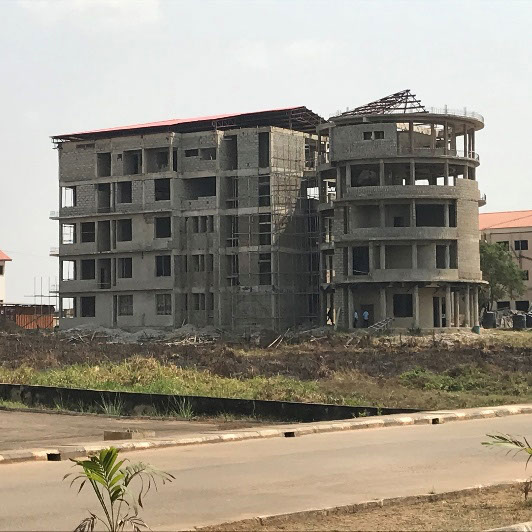 CONSTRUCTION OF ONE CARDIO-PEDIATRIC UNIT IN MOROCCO, CASABLANCA

The Kingdom of Morocco is a country in Northern Africa with a population of 36 million inhabitants and an area of about 447.000 sq.km. It is the third Arabic-African country. Its capital is Rabat. Casablanca is the largest city, with almost 4 million inhabitants.

According to the latest data published in 2017 by World Heart Disease, coronary artery disease is the number one cause of mortality in Morocco, accounting for 20% of total death. The age-adjusted death rate is 125 per 100,000 of the population.

The mortality rate of children born with Congenital Heart Disease is higher than 36%. Every year 5.000 children are born with CHD, the majority of them could be saved if properly treated.

At present, only two centres are able to perform simple interventions for CHD: one in Rabat (publicly funded) and one in Casablanca (privately funded). The average cost of an operation in the private centre is 12,000 Euro: an expense that cannot be afforded by the majority of the population. Therefore we are togheter with Bambini Cardiopatici Nel Mondo and CHU Ibn Rochd Hospital in Casablanca are building a new paediatric cardiological unit that will be finished in….. EHC will also provide the necessary training of the personnel.

17 training grants will be awarded for: 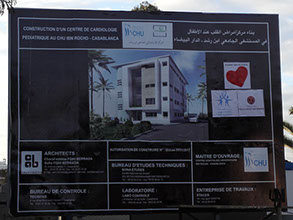 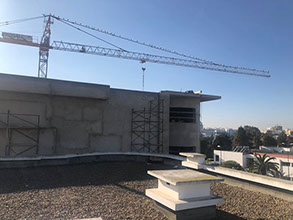 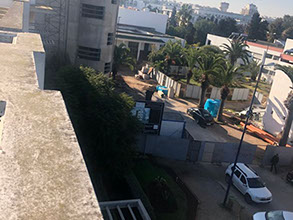 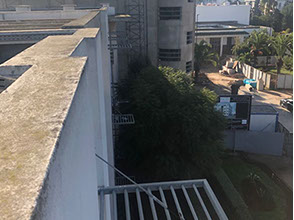 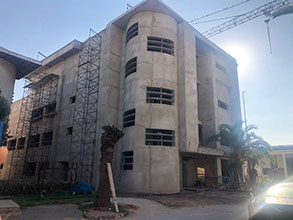 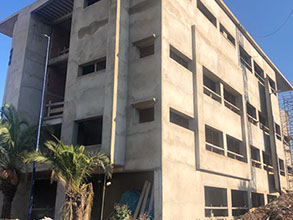 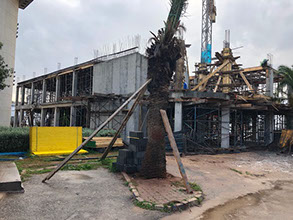 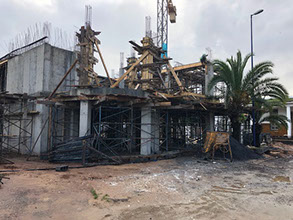 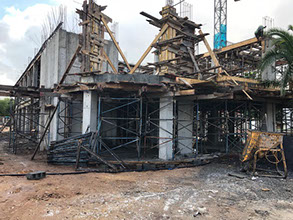 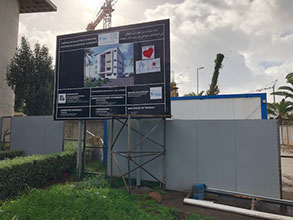 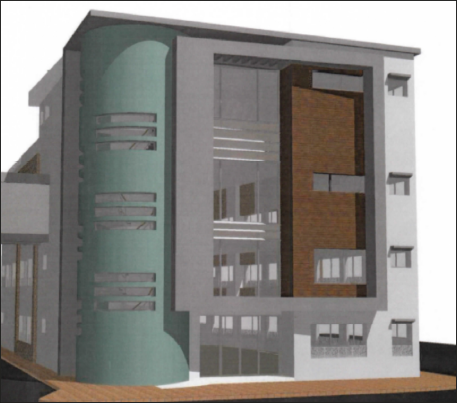 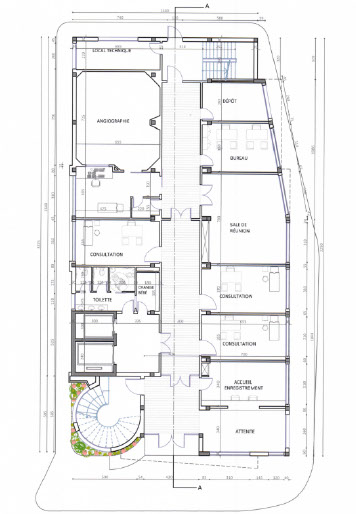 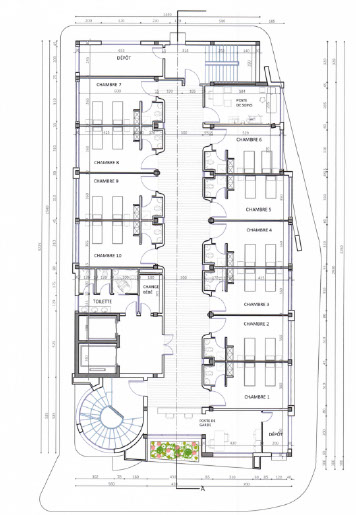 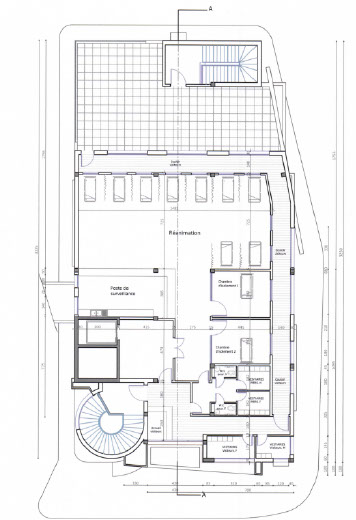 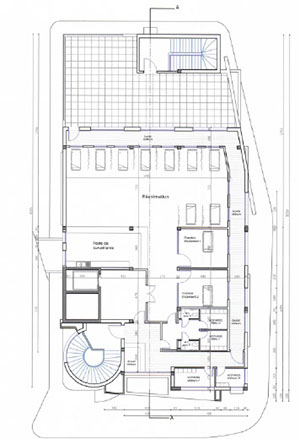 The project has been announced at the EHC humanitarian dinner in Rome,

during the annual ESC Congress. Prof. Hani Najm Director at the Cleveland Clinic, USA will be the official pediatric surgeon of EHC.

The board of EHC has decided to participate with 100.000 Euros to the building of a Lecture Theatre at the Cardiac Centre in Aswan, Egypt. The theatre will be used mainly for educational purpose and also for scientific meetings. 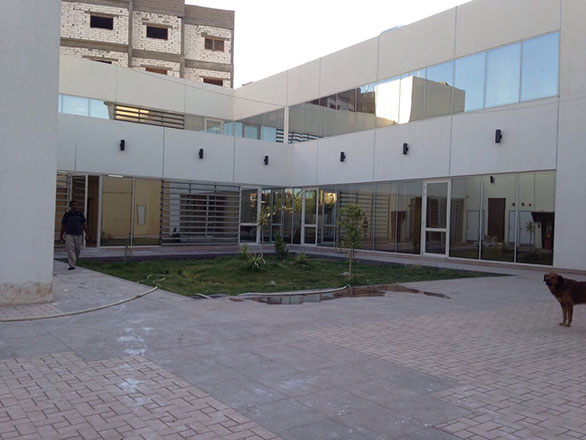